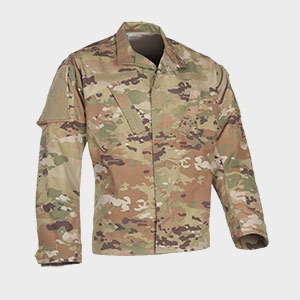 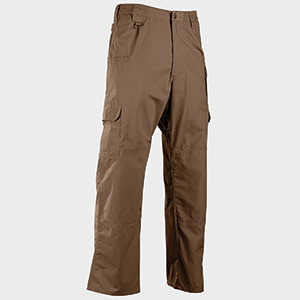 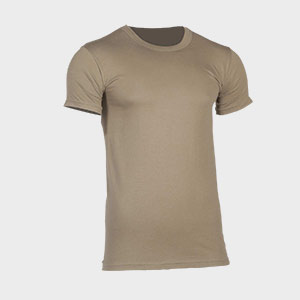 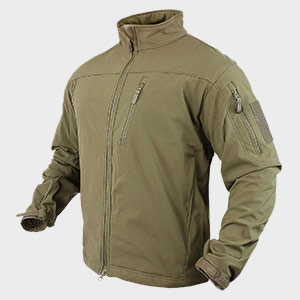 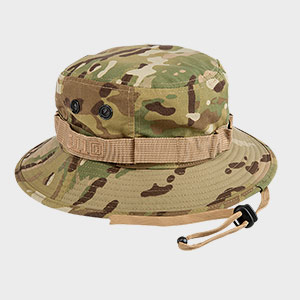 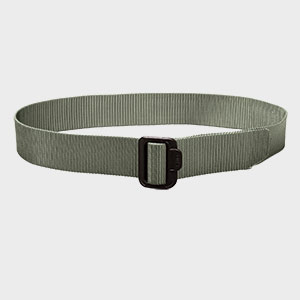 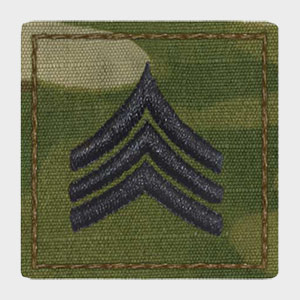 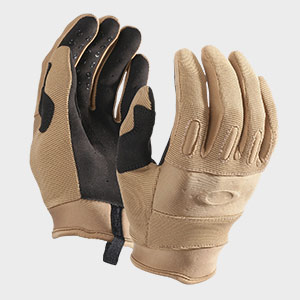 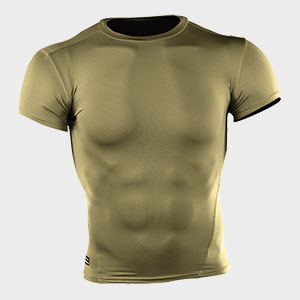 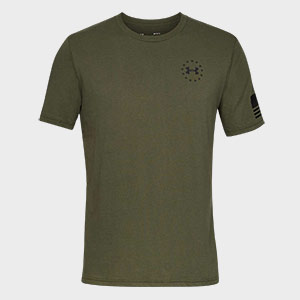 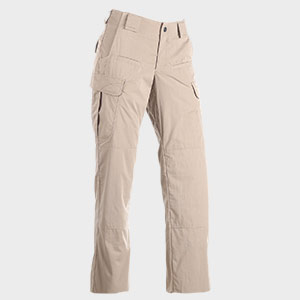 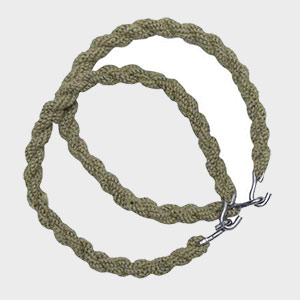 Military personnel and law enforcement having the apparel, equipment, uniforms and accessories to perform their job is a priority here at Patriot Outfitters. We outfit all sectors of public service and military, including Army, Air Force, Marines, Navy, law enforcement, federal agencies, firefighters and EMS with their tactical clothing needs.

Over the years tactical clothing has evolved and improved with the advancements in fabric design and materials. In addition to fabric improvements, the functionality of tactical pants and shirts has increased to allow for easy organization and quick access to gear.

Some of the most popular pieces of tactical clothing include:

To ensure that military and tactical operators have all of the tactical gear and accessories necessary, Patriot Outfitters offers body armor, morale patches, tactical belts and headwear. Shop some of the best prices on tactical clothing, Army OCP approved uniforms and ABUs today.

Success! You have successfully logged in.
Error! Invalid login credentials.
Alert! User with multiple login redirecting.
We have upgraded our site and you will be required to reset your password for security purposes. Click HERE to receive an email with password reset instructions.
Success! Email has been sent.
Alert! User does not have an email.
Alert! User has a new password.

Thank you. You're
Now subscribed